Why is Central Washington Ideal for Data Centers?

Hydroelectric power is a hallmark of central WA, contributing to extremely low total cost of ownership.

A small farming town on Washington state’s high prairie is buzzing with life: restaurants are busy, businesses are growing, infrastructure is modernizing, and ground was broken last month for a new high school. The regional airport will soon feature a daily flight to and from San Francisco.

Founded as a railway station in the late 19th century, Quincy (and Grant County at large) was transformed into an agricultural center upon the completion of the Grand Coulee Dam in 1942. Decades later, Quincy had little reason to take note of technology as an internet was born, a dot-com bubble grew and burst, and smartphones took up residence in every pocket.

With the rise of data centers in recent years, however, technology took note of Quincy.

Today, it’s difficult to throw a rock in Quincy without hitting one of the dozens of impressive data centers that have been built in the last decade. Enterprises and colocation providers alike have made strategic decisions to build data centers in central Washington – but why?

In 2011, Sabey Data Centers opened the door to its own SDC Quincy data center campus, and it has remained one of our most successful properties to date. After seven years in the region, we’d like to share what we’ve learned, and what makes central Washington such a special place for data centers.

Clean and inexpensive hydroelectric power is a hallmark of central Washington, with prices as low as $.03 per kWH driving the total cost of ownership (TCO) for data centers to among the lowest in the country.

It’s been said that with great power comes great responsibility, so sourcing natural, renewable, and reliable power is only half of our commitment to sustainability; using that power as responsibly as possible is the other half. As a testament to our commitment, Sabey Data Centers was recently recognized by the U.S. Department of Energy as having achieved the highest level of energy savings among data centers in its 2017 Better Buildings Progress Report, due in part to the unprecedented 41% energy savings at SDC Quincy.

In addition to inexpensive, renewable energy and peerless efficiency, our tenants at SDC Quincy (and the nearby SDC Columbia data center in East Wenatchee) also enjoy benefits of the region, such as seismic stability and a moderate climate that allows for 90% free cooling.

Quincy’s proximity to nearby, bursting-at-the-seams Seattle has also been a boon for its data centers, as skilled workers are all too eager to leave the rain and traffic jams behind for a smaller community and a lower cost of living. A short drive over the Cascades (or an even shorter flight from SeaTac airport) also makes central Washington data centers easily accessible by every company across the country.

As it turns out, what’s good for data centers is also good for people! Our employees, and those of our tenants, enjoy a small-town, mountain lifestyle in central Washington. Summer brings fishing, camping, and water recreation, while cold-weather sports such as skiing and snowmobiling round out the year. Data centers have breathed new life into the countryside, helping give rise to wineries, restaurants, cultural events, and conveniences that have in turn reinvigorated tourism in the region. 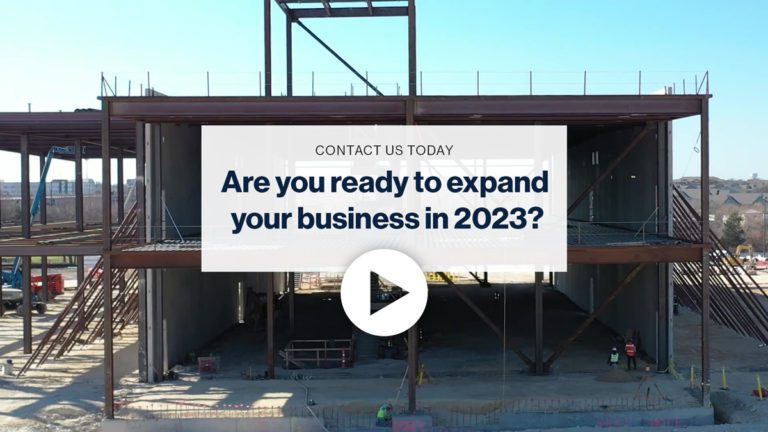