Which tech companies are in Austin?

Texas has seen a steady increase in tech companies relocating to Austin, including corporate HQs, startups, and more. Learn what tech companies are currently in Austin.

Austin is in the midst of a tech transformation—from data centers to big tech, it seems like everyone is moving to Austin. We covered several reasons in How Austin Became Texas’ Growing Tech Hub, but the simple explanation is tech companies like what every company likes: lower taxes, more opportunity, and cheaper startup costs.

Tech is just bigger in Texas, like everything else. CMS Wire reports that Austin saw more than five times the nation’s population growth rate between 2010 and 2020. At 33.7%, it’s more than double the growth of Texas itself (16.8%). According to the United States Census, Austin’s population nearly doubled between 2000 (1.24 million) and 2020 (2.29 million).

Employment growth in Austin has remained consistently above both Texas and the US since 2010, according to the Texas Workforce Commission, which named the Austin-Round Rock metro area number one for multiple years. Here’s our guide on the tech, data centers, and everything in between that’s flourishing since their move to Austin.

What tech companies are currently in Austin?

The booming electric car company has built a manufacturing plant near Austin proper that is estimated to hire more than 10,000 people through 2022. In fact, Tesla announced that it would officially move its headquarters to Austin, a massive boon for the Austin tech community, and just another reason why Austin is becoming the new Silicon Valley.

One of the world’s biggest tech companies, Google, has campuses in several markets, and Austin is no exception. Google announced that it would invest $50 million in Texas in 2021 for office space and data center sites as part of a larger initiative to invest $7 billion and create 10,000 new full-time tech jobs throughout the US.

Apple’s decision to move a $1 billion campus to North Austin within the year has been one of the city’s most prominent tech headlines. This considerable investment is part of Apple’s plan to add 20,000 jobs across the nation over the next five years and is another boost to the already burgeoning tech scene.

Oracle The world’s largest database company announced that it was moving its tech headquarters from the Bay Area to Austin. With requirements extending beyond employment to high-tech infrastructure, this was yet another coup for Texas tech.

If you’ve ever needed a quick graphic designed, you’re probably familiar with this Australian tech company. They raised nearly $60 million as part of their $6 billion valuation and selected—you guessed it—Austin for their first office. Another win for the already tech-heavy area.

One of the country’s largest privately-held data center companies is developing a brand new data center campus in North Austin. Known for its high-efficiency designs and low-cost power, Sabey Data Centers already has plans to expand in the coming years to meet Austin’s surging demand in tech. Are you interested in seeing how we’re planning to enable enterprise and hyperscale deployments in Austin by meeting cutting-edge cloud, data, and storage needs? 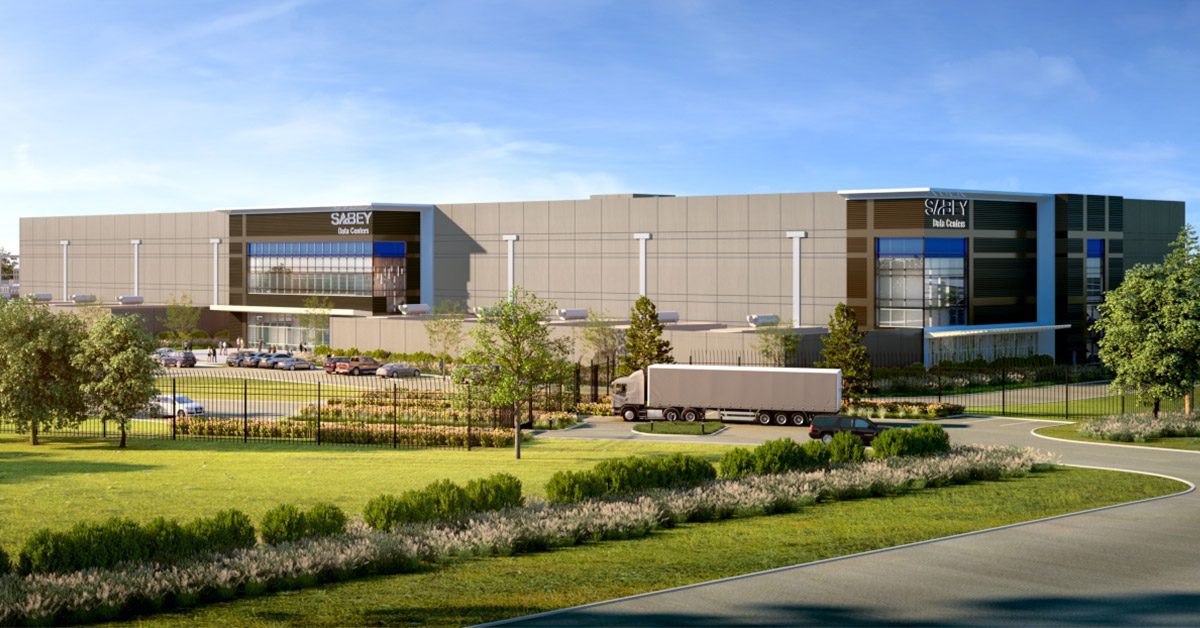