It's Always the Playoffs in Ashburn!

Join us at 4:00 pm on January 23, 2020 at Chantilly National Country Club to browse premier infrastructure providers and get a pep-talk from Super Bowl champion Brian Mitchell.

Join us for an unparalleled dining experience overlooking Chantilly National’s golf course, conveniently located about ten minutes outside of Ashburn. 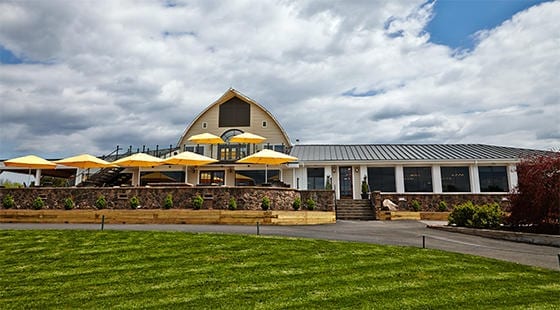 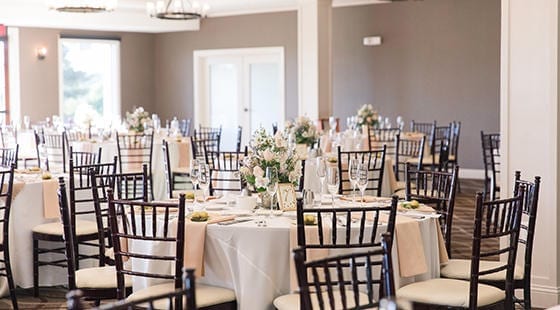 As you step into the spacious banquet room, an expansive wall of windows invites you to gaze at the sun setting over the lush and rolling golf course and lake. 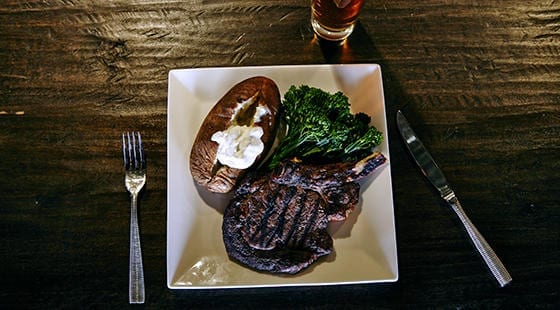 The Club offers the finest in dining for private events. Their award-winning chef takes pride in using the finest and freshest ingredients for every item served.

Join us for dinner

Bringing together forward-thinking innovators in technology

A brief evening program will include an introduction by our hosts John Day and Michael Whitlock of Sabey Data Centers, followed by an address from former Washington Redskin Brian Mitchell. 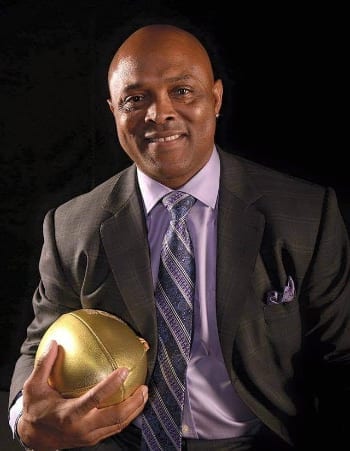 As a player, Mitchell spent 14 years in the NFL as a return specialist and running back from 1990 to 2003, including 10 seasons with the Redskins. He also spent three years with the Philadelphia Eagles and one with the New York Giants. In 223 games, he gained more than 23,000 all-purpose yards, which is second on the all-time NFL list. He recorded 13 career special-teams touchdowns, which also ranks second in NFL history. 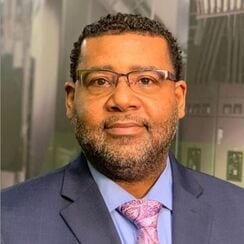 Michael has responsibility for sales and leasing at our SDC Ashburn data center.  He is extremely well versed in helping clients in a variety of industries determine their ideal data center environment; and he works with our design and operations teams to make that vision a reality.  Michael came to Sabey about four years ago from CoreSite, where he spent over seven years in data center facilities management. 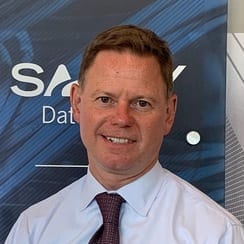 John is responsible for Sales and Leasing across Sabey’s national data center portfolio. He focuses on leasing, marketing and customer management for a wide range of verticals including Financial Services, Healthcare, Government, Telecommunications, and Enterprise clients.  John came to Sabey from QTS Data Centers where he was in charge of leasing data center space to enterprise clients. Prior to QTS, John sold data center infrastructure management products for ABB.

Enjoy a drink and light appetizers while you get to know your hosts and fellow attendees.

After a brief introduction by your hosts, Michael Whitlock and John Day, you’ll hear from Superbowl Champion and NFL record setter Brian Mitchell.

Save your spot today 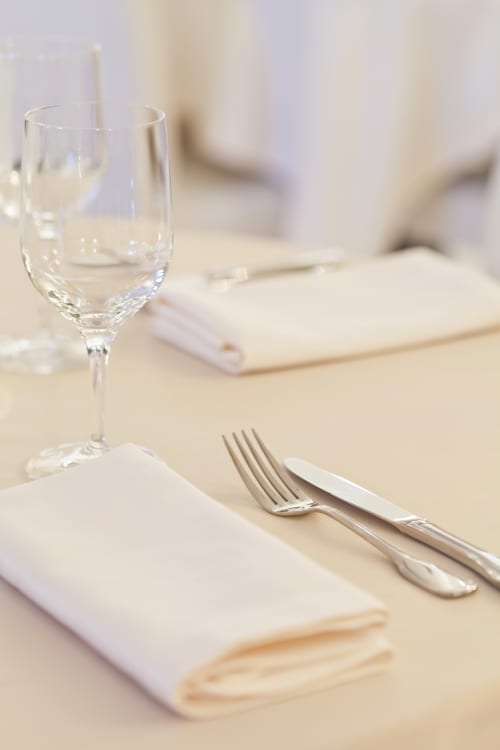 dcDNA Ashburn 2020 has passed.  We hope that you will be able to join us next year for our annual event.

Lyft credits for event travel are available. Use code DCDNAASHBURN20.